Through the years, he has said numerous times that his favorite holding period is forever.

The best investments take time. Buffett knows that patience is critical to his success… He buys great companies – like credit-card giant American Express (AXP) or soft-drink behemoth Coca-Cola (KO). And then he simply waits…

Buffett has compounded the market value of his holding company Berkshire Hathaway (BRK-A) an average of almost 21% every year from 1965 through 2018 (his most recent available results).

But he doesn’t hit a home run every year for his Berkshire shareholders… In the late 1990s, the company’s shares fell by almost half. And it ran into trouble again during the global financial crisis. In 2015, the market shaved almost 15% off the company’s share price.

However, investors who have stuck with Buffett over all these years have made a fortune. Over the past three decades, the stock is up almost 3,900%. By comparison, the broad stock market is up one-fifth of that over the same span.

And we have the results to prove it…(Stansberry)

These are outstanding results that most investors would kill to have… Heck, most hedge-fund managers don’t realize those kinds of consistent results.

For reference, shares of Berkshire saw about a 12% average annualized gain over this same span. That means these four Stansberry editors were in line with Buffett’s performance… or did even better. But, he fails to mention the John Doody GSA-10 program, that beat them 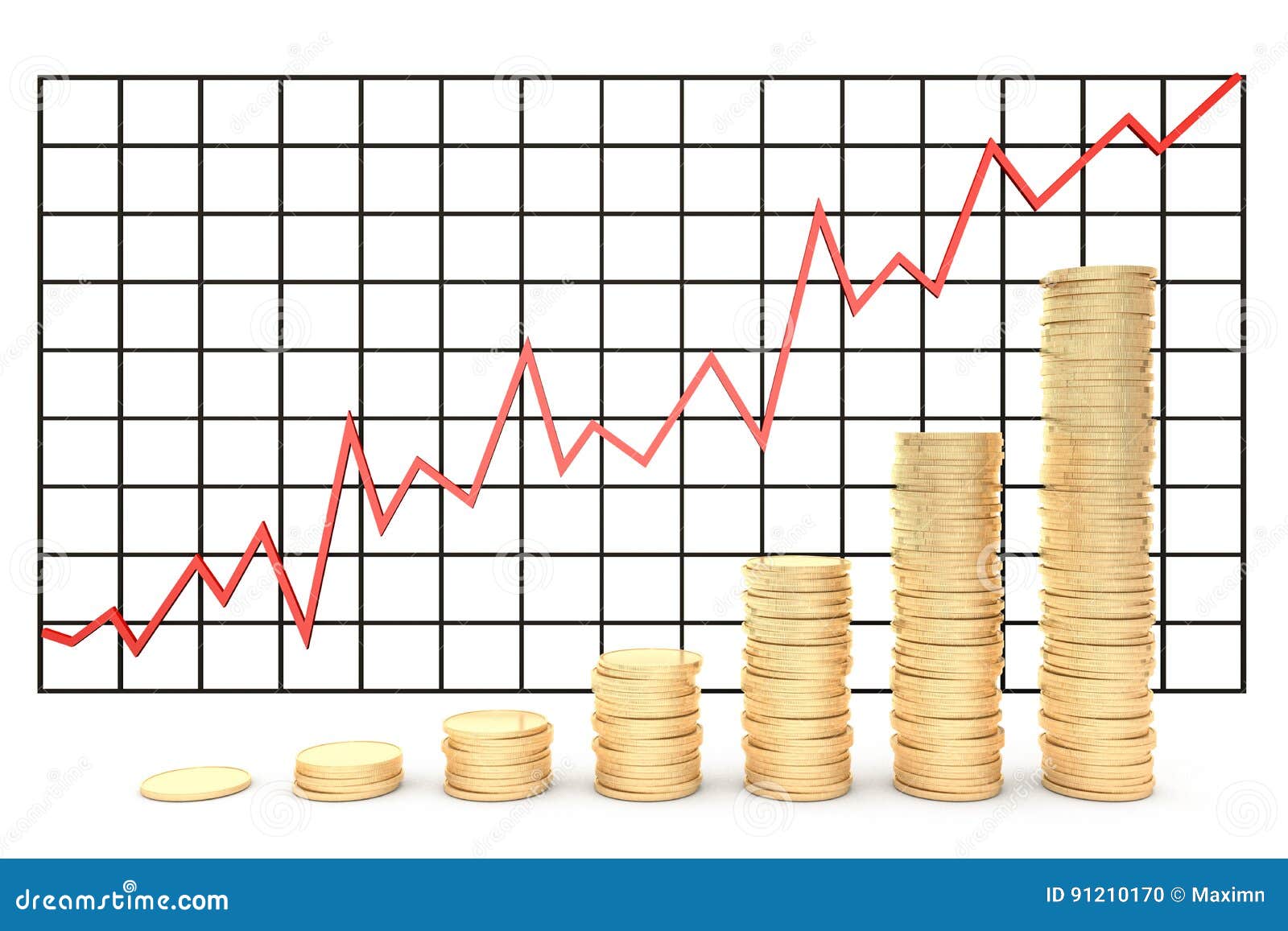 To the best of our knowledge, our firm’s incredible performance record at 45% average growth per year, from January 1, 2001 to September 27, 2019, is second to none in the industry. Since January 1, 2019, both the GSA1- and the GSA-5 programs have increased dramatically.

Add to this, our numbers are audited by ALPHA, the same accounting firm that audited the hedge funds and mutual funds. No other investment firm provides audited performance numbers.

45% growth per year really doesn’t sound like much, but let’s compare it with the best investment of all time: Berkshire Hathaway.

Warren Buffet, the manager of Berkshire, at his 2015 shareholder’s meeting, announced that during the past 50 years, Berkshire Hathaway’s grew at 20.1% a year, a growth rate far below our firm’s performance number.

Those investors that bought Berkshire Hathaway 50 years ago and stayed with it, became early millionaires many times over. The stock gained an amazing 1,827,163% (yes, that’s 1.8 million percent).

You’ll have to listen to our book to hear or yourself how our program works, and the phenomenal results it provided our clients over the past 18 3/4 years.

We hope that you will join us.